The company behind Saimaan Tuore is Finnforel Oy, whose roots stretch back to the early 1900s. After the Huutokoski ironworks belonging to Russian industrialist Nikolai Putilov closed down in the late 1800s, the property was purchased by the Finnish Arvonen family as a summer residence.

When rainbow trout farming was introduced in Finland in the 1960s, brothers Lars and Martin Arvonen put their heads together and decided to begin fish farming at Huutokoski. It was an ideal location, as the elevation difference at the rapids enabled the lake water to be diverted through pools on the old factory grounds. The brothers founded a new company, Arvo-Kala, to produce rainbow trout that were gutted rapidly and delivered immediately to shops. The company also supplied juvenile fish to other fish farms.

After experimenting with numerous different fish farming techniques, a new technology company, Arvo-Tec Oy, was established alongside Arvo-Kala in 1994. Over the next seven years, Arvo-Tec developed a new system leading to the launch of its own product line, which could be tested in an actual fish farming environment.

The heart of the new fish farming system, the process control system, was developed using the newest available electronics at the time. Fortunately, the developers were forward-thinking enough to make the computer code transferrable to platforms that hadn’t even been introduced yet. As a result, the same groundbreaking basic software is still used to this day, albeit with the latest generation of electronics.

These days, Arvo-Tec sells its systems globally through a network of 18 representatives and sales partners. This provides us with an excellent vantage point for monitoring the development of fish farming around the world. The groundbreaking recirculating aquaculture method was first thought of in 1989, when a particularly hot summer and the poor quality of feed water caused considerable fish mortality at Huutokoski. As a result of this tragedy, the Arvonen family began thinking, “Wouldn’t it be great if we could raise fish indoors and adjust the conditions ourselves?”

The team began work on developing a three-stage fish farming chain. First, juvenile fish are produced from eggs in Hollola. The juveniles are then transferred to Huutokoski, where they are introduced to the recirculating aquaculture environment and allowed to grow. Finally, the fish are transferred to Varkaus, where over a million kilos of rainbow trout a year are produced in optimal conditions.

The feeding process for the fish is based on a biological mathematical energy demand model that is integrated into the system. Since fish are variable temperature animals, their energy demand is directly linked to temperature. Our smart system measures the conditions and provides the fish with exactly the amount of feed that they need. At this stage, three more team members enter the picture, Jari-Matti, Ossi-Oskari and Aleksei, who make sure that every link in the chain is strong.

The final result of all this finely tuned science and pioneering R&D work is the fresh, clean and healthy Finnish fish that you have on your plate. Saimaan Tuore’s athletic rainbow trout fillet!

The project has received funding from the European Maritime and Fisheries Fund and the Centre for Economic Development, Transport and the Environment (ELY Centre) of North Savo. 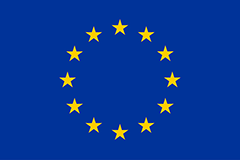 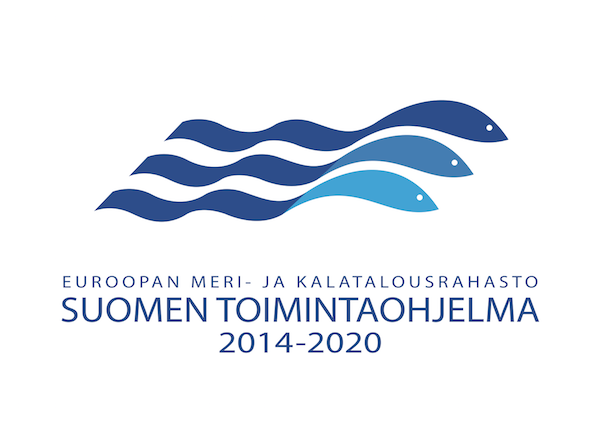